Ian joined the Universal Live family in 2017 as an AV Technician at The Midland Hotel in Manchester, after graduating from the University of Salford with first-class honours in Creative Music and Technology. Later that year, Ian was appointed the Warehouse Manager at our Manchester branch where he has grown and developed his skills and abilities. This month Ian has taken his next steps in his Universal journey as he moves into a Project Manager role at our HQ in Bradford. Congratulations Ian!

If you were stuck on a desert island what three items would you want with you?

What are you looking forward to the most in your new role as a Project Manager?

I’m looking forward to bringing my ideas to life and bringing a smile to our clients face.

We heard that you played a set at Eden Ibiza, tell us a bit more about that.

I started to DJ at the age of 14; I held residencies for big club nights in Scotland playing all over the UK. Chancing my luck, I took my kit over, on holiday to Ibiza, letting promoters know I was over there, expecting maybe a couple of smaller venues. On my first night, I was contacted and asked to do 2 hours at Eden that night, which was crazy! I got two more sets off the back of it which probably made that holiday the best to date (don’t tell my fiancé). 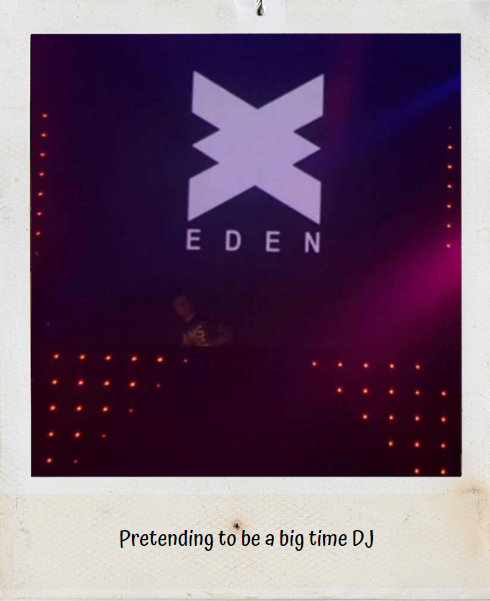 Why did you choose a career in the live events industry?

I’ve always been fascinated by the technical process and execution of live events/ studio production. Since school, I’ve worked within club’s DJ’ing, engineering and studied music technology/ sound production. It was an easy decision for me to ultimately end up in this industry.

Which superhero character are you?

What inspires you most?

My granny, she has made a life for herself and her family through hard work and dedication, and always with a smile on her face. I’m grateful for everything she has done for me and I do my best to make her proud. 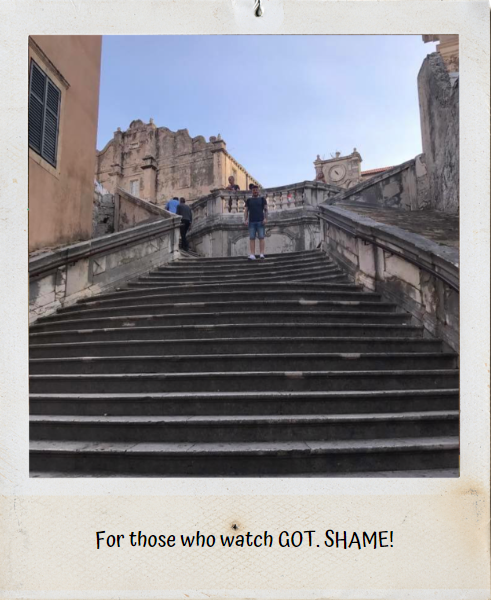 Are you a whizz-kid at what you do and looking for your next challenge within the live events industry? Whether you are looking to join our freelancer crew or you’re interested in one of our permanent positions, we want to hear from you. Contact us via our vacancies form below with a copy of your C.V and one of our friendly and helpful team members will be in contact with you.