It's All About the Hashtag!

Today the 23rd August 2017 is the 10th anniversary of the first hashtag symbol used on Twitter. We have been tweeting our top 10 #s and tweets of the last 10 years over the last 10 hours. If you have missed our #10YearsIn10Hours tweets then not to worry as we have compiled them into this post.

Caution if you are averse to the overuse of hashtags then please do look away now. 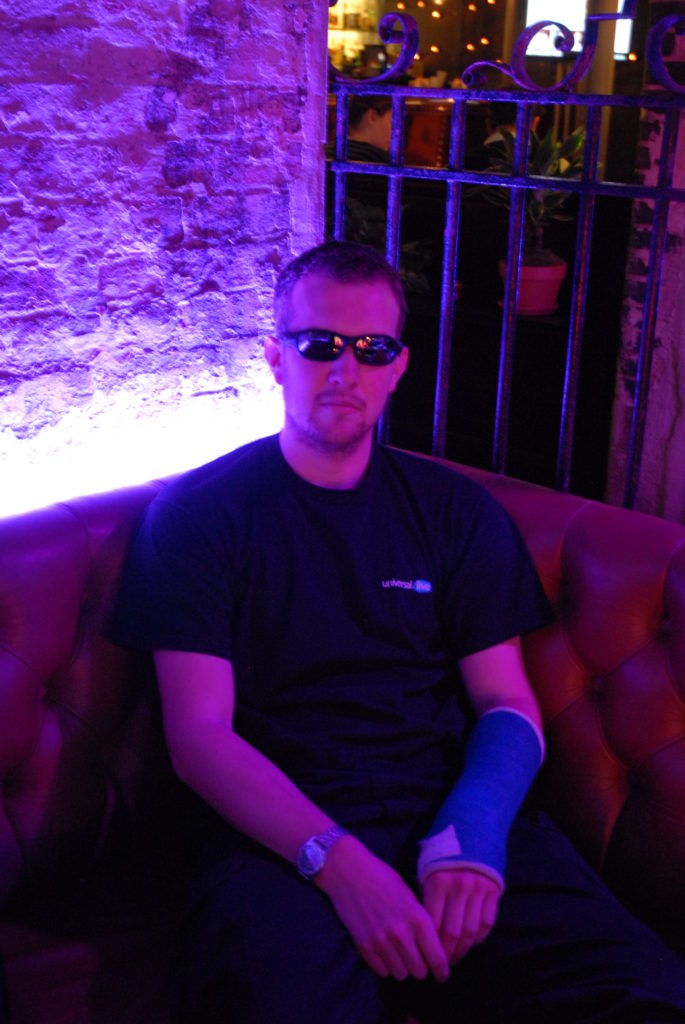