We have breathed new life to retired Pixelmesh stock by donating it to a local music hub, a stone’s throw from our new head office in Keighley.

It was a pure coincidence that our paths crossed with Jam on Top when our head office was fitted with aircon units by the same company that Jam on Top had commissioned to install theirs.

Upon recommendation, both Ben Phillips our Operations Director and Jam on Top’s owner Brian Leach sat down to find out a bit more about each other and all of what the two companies do, we are neighbours after all!

Jam on Top is a recording studio and live music venue in the heart of Keighley. Opening its doors in 2007 with two studios 15 years on the 14,000 square foot venue is home to six rehearsal studios and a recording studio, all kitted out with the best equipment in the business. Highly popular with artists from across the county, some travelling hundreds of miles to practice and record at Jam on Top.

In addition to the studios at Jam on Top, Studio 5 Live is the live music venue within Jam on Top, playing host to live touring bands, open mic nights, community projects such as Rock School, radio station Keighley on Aire and much much more. 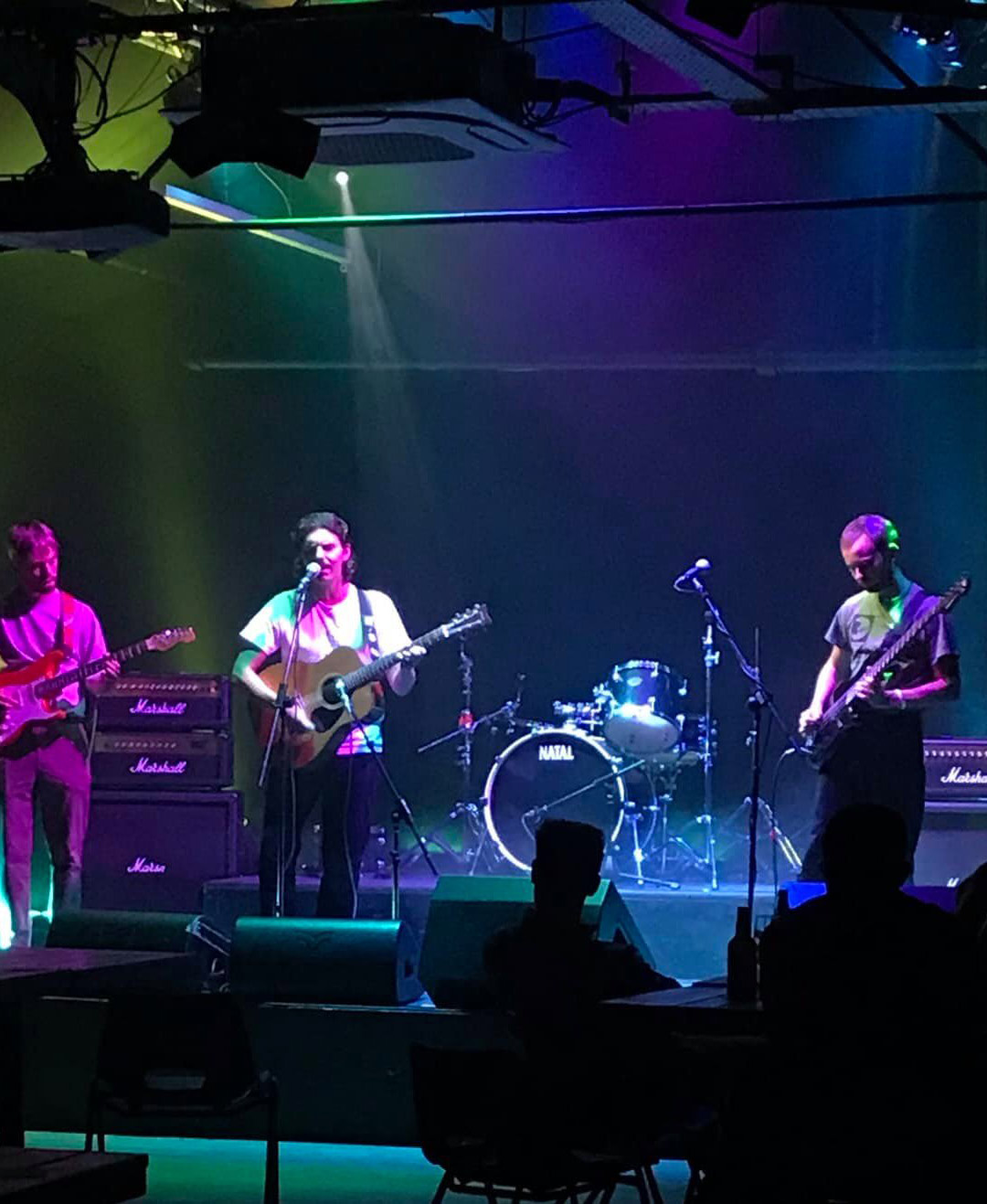 We often need to clear some space of kit that we no longer use to make way for the latest and greatest technology. Instead of throwing away perfectly good and working kit we would rather it go to a good home rather than to waste, and what better place for it to be properly appreciated than a live music venue as a stage backdrop.

Initially, we showcased the kit to Brian and the team who were thrilled with what it could do to enhance their live music gigs. Following the showcase, we delivered 24 cases of Pixelmesh to Jam on Top’s, Studio 5 Live and installed all the kit FOC.

“We were so glad we did and met a fantastic and friendly crew as well as a very impressive setup. We could not wait to see it all come to life. When it did the WOWs were bigger and better than ever.

Our users to the venue and rehearsal space just could not believe it and everyone started taking pictures and videos of it in action. ITS MASSIVE is the usual retort.

For us, it’s a gamechanger and puts our venue to another level. We are still a bit emotional about how someone can be so kind as to let us take ownership of some state of the art equipment.

Thank you Universal Live you are the best ever!!!!!”

Jam on Top – We hope that you and your visitors enjoy the kit just as much as we did!